How can I make an online bus ticket booking in Singapore?
You can book a bus of your choice to any destination in Singapore by logging on to the official website of redBus which is www.redbus.sg. The site is user-friendly and you can book your bus ticket in a matter of minutes.
How do I book a bus from Melaka sentral to Kuala Krai?
You can either visit the terminal and go the booth belonging to the bus operator of your choice, wait in line, select a seat, and book your ticket. If you’d rather not do that, you can visit www.redbus.sg and book your seat within 5 minutes.
Can I reschedule my journey after I have booked my ticket?
Yes, you can. But this feature is limited to only a few bus operators in Singapore. Look for the reschedule icon before booking your ticket.
Why should I opt for redBus boarding pass?
The redBus boarding pass is a special offering that comes with a unique QR code. Passengers can save their time and skip the queue by opting for a boarding pass and head to the boarding area by scanning the QR code.
Do I need to take a print of both my boarding pass and bus ticket?
Yes, your bus ticket and boarding pass are not the replacements of each other. Hence, we would request you to keep both of these handy while boarding a bus from Melaka sentral.
Do I need to pay for the boarding pass separately?
No. Once you op in for the boarding pass, the boarding pass fee would be added to your bus ticket fare. You can pay for the same using various payment options available on redBus.

1. Select Melaka sentral as source and Kuala Krai as destination and enter. A list of buses available on the route along with a ‘boarding pass’ widget would appear.

3. Once you select a suitable bus and seat, head to the payment section. After making the payment, the boarding pass would be generated and sent to the passengers on their registered email id.

4. There will be a QR code right below the boarding details that passengers can scan at the QR access points of Melaka Sentral boarding before boarding the bus. 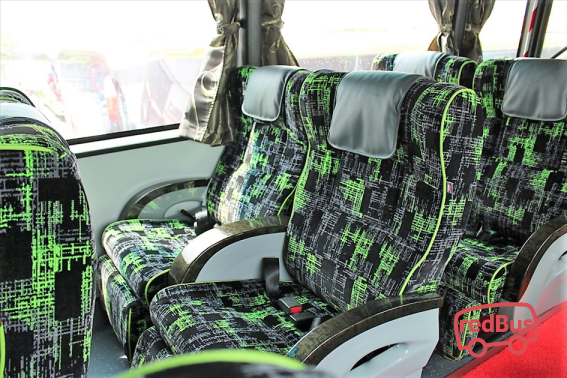 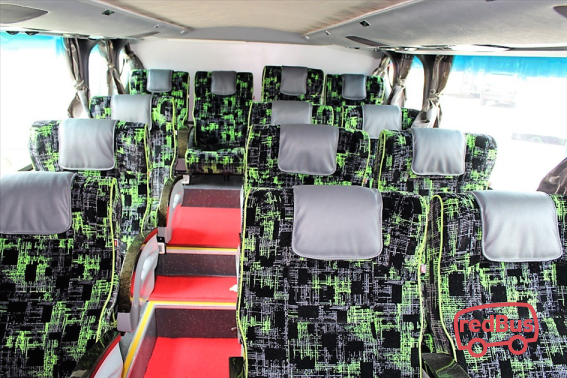 ATTRACTIVE DEALS Get amazing discounts every time you book with us

RESCHEDULE JOURNEY WITH EASE Change of plans? Reschedule according to your convenience

General Covid-19 Guidelines to follow while in Kuala Krai

OTHER ROUTES IN SINGAPORE